This week we will be learning more about fossils. Watch the video to find out a little more about the different types of fossils and they way in which they are formed.

What is a fossil? 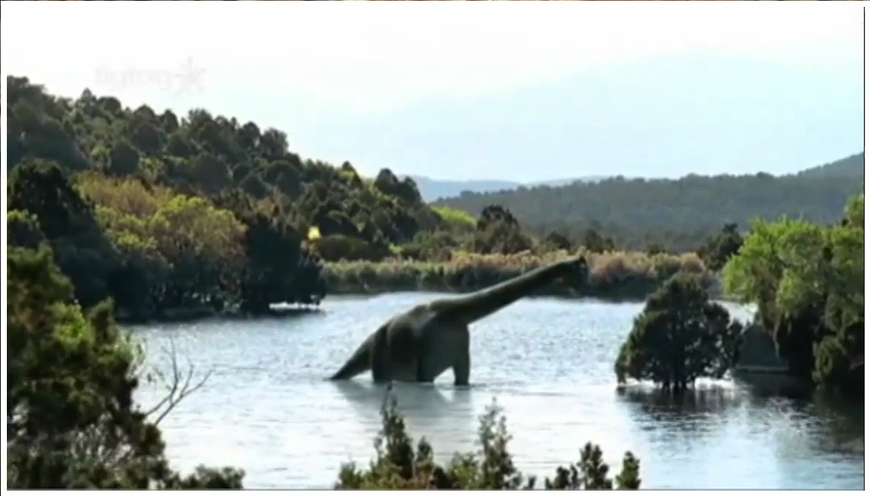 There are two main types of fossil:

Fossils are the remains of once living animals or plants. People have been finding fossils in rocks for thousands of years, but until quite recently they didn't understand what they were.

Today we recognise that the fossils we find in rocks represent the ancestors of the animals and plants that are alive today.

Not many plants and animals are lucky enough be turned into fossils.

When an animal or plant dies its remains usually rot away to nothing. Sometimes though, when the conditions are just right and its remains can be buried quickly, it may be fossilised. There are several different ways fossils are formed. Here we go through the five steps of fossilisation to make a typical cast fossil.

If you have a printer, you can make your own Fossilisation Zig Zag book using this template. If you don't have a printers, you can still make a zig zag book by folding paper and describing each stage in the formation of a fossil.
Now have some fun playing this fossilisation board game! You will need a dice and some counters and a copy of the gameboard.

Fossils give us information about how animals and plants lived in the past.

Once people began to recognise that some fossils looked like living animals and plants, they gradually began to understand what they were. They realised they were actually the ancestors of today's plants and animals.

Some fossils are easy to identify and look like plants and animals alive today.

While we can easily recognise and identify some fossils, many fossils represent animals that no longer exist on Earth. We only know about extinct groups like dinosaurs, ammonites and trilobites through fossils.

Some animals and plant are only known to us as fossils.

By studying the fossil record we can tell how long life has existed on Earth, and how different plants and animals are related to each other. Often we can work out how and where they lived, and use this information to find out about ancient environments.

This week we are going to try using the continuous line drawing technique to make some drawings of fossils.

You can find out more about continuous line drawing in this video. 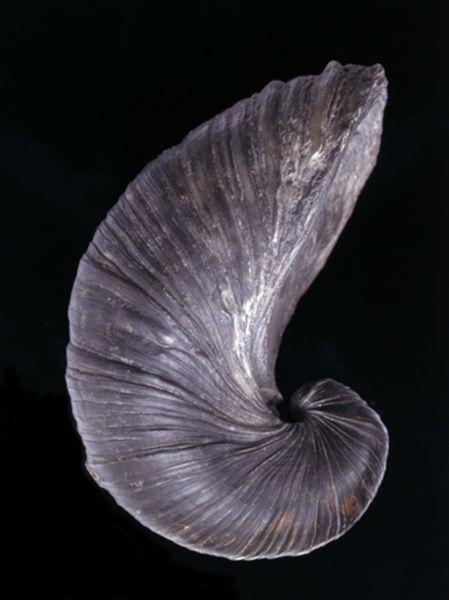 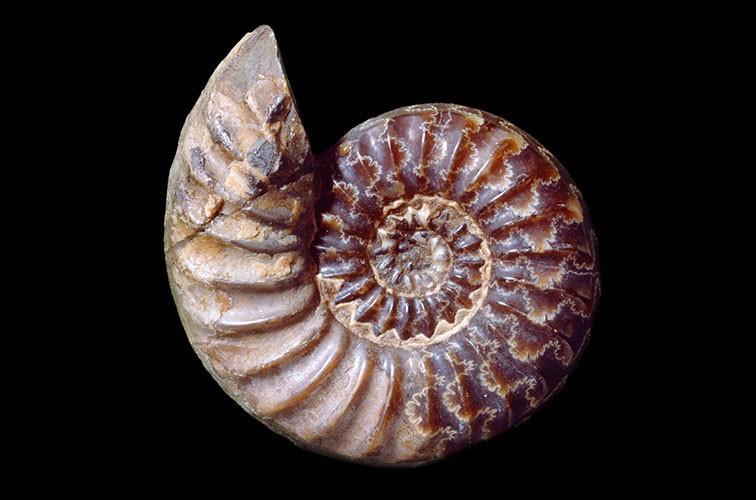 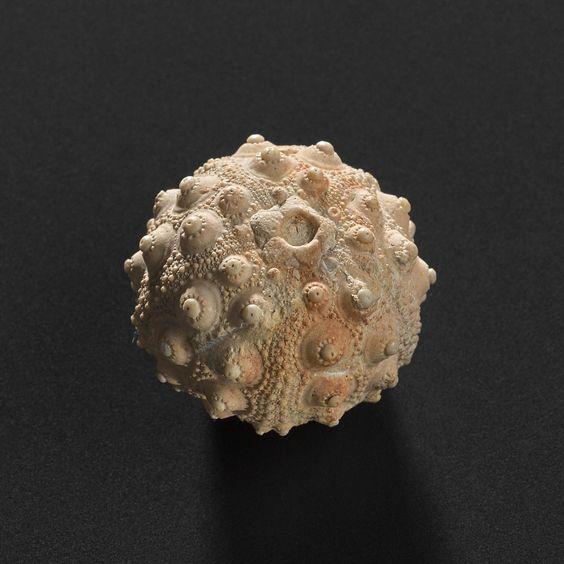 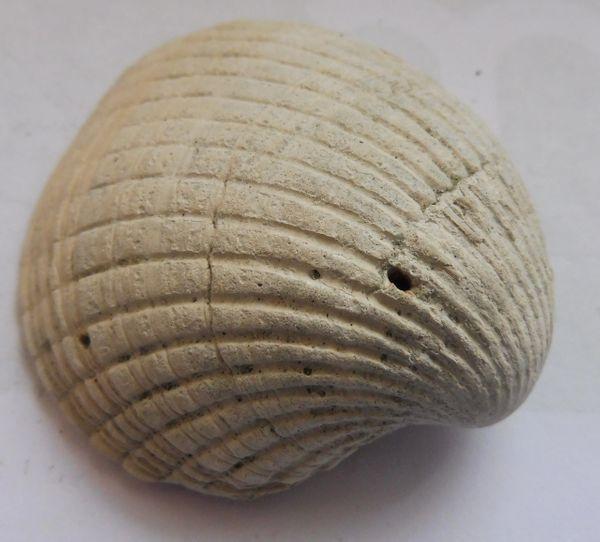 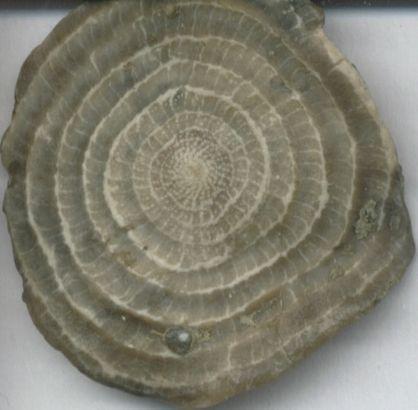 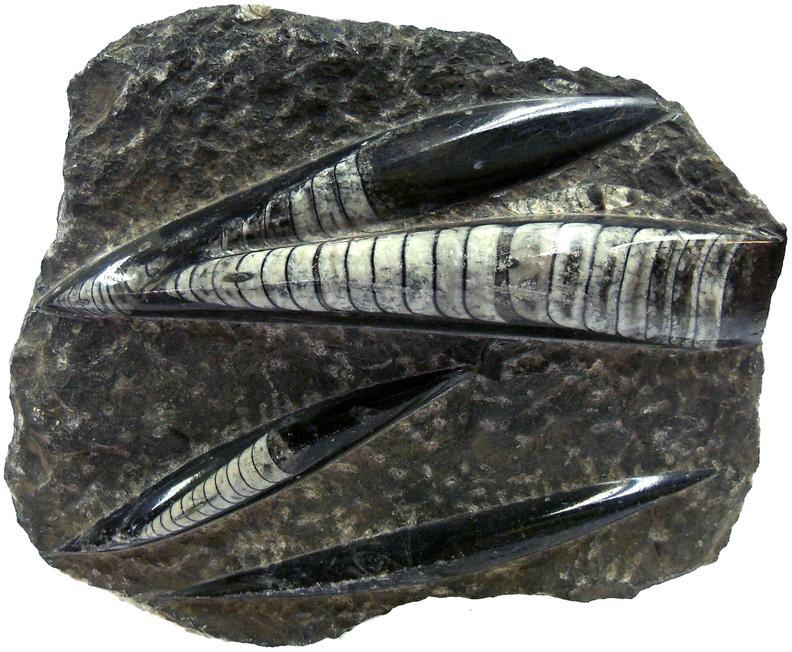