This week you should aim to complete one Power Maths lesson each day including the Power Up. There are some extra maths tasks there too which will help you to remember the work we have done in the past few weeks.

Please read for at least 15 minutes each day and talk to somebody about your book.  There are five English lessons, try and have a look at one of these per day.

Work on your Spelling Passport words each day by using the 'Word of the Day' questions, concentrate on one word per day. Your normal weekly spelling words are there for you to learn, along with some activities to help you learn the words.

If you would like to do some extra English, there is a comprehension activity and three short grammar activities for you.

Have a go at some science by working through the videos and questions, there is also a constellation viewer you can make if you have an empty Pringles tube (other crisps in cans are available). Make sure you have done your Joe Wicks workout if you have had to eat some of them!

Don't forget our Brainsqueezer question.  This is from Philosophy for Children and it is designed to help you start an interesting conversation at home.  Think about the question, talk to your family about it and see if you can come up with a good persuasive argument to support your idea.  Why not share it on your Dojo portfolio and we could have a virtual discussion!

Try to complete some more of the activities on the topic mat.

How much can you remember about our space topic?  Using these cards, can you match the word to its definition and picture?

Beyond our Solar System Video 1.mp4 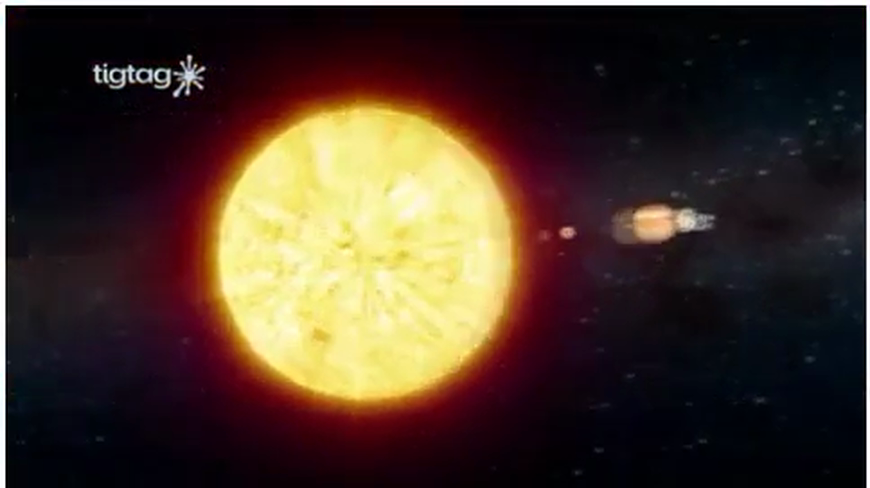 Beyond Our Solar System Video 1

Watch Beyond Our Solar System Video 1 and read this information:

Although the constellations are always visible together in the night sky, the stars that form them are many trillions of kilometres apart and are not connected to each other in any way.

Stars don't “disappear” or “go away” during the day. The stars are still there, but they cannot be seen during the day due to the vast amount of light from the Sun. At night, the contrast between starlight and the surrounding sky is sufficient to enable the stars to stand out and be seen. However, light pollution can obscure starlight, making it difficult to spot certain stars, particularly in built-up urban areas where there is a lot of artificial lighting.

In ancient times, people looked at the stars and saw groups of stars appearing together – just as we do today. These groups change their position in the sky throughout the night, which happens as the Earth rotates on its axis. People named the groups and told stories or created myths about them. Many are named after animals or gods and goddesses, particularly from Roman and Greek mythology.

There are 88 named constellations, some of which are visible only in the northern hemisphere, whilst some can only be seen in the southern hemisphere, others are visible from both. The positions of the constellations not only change through each night due to the Earth’s rotation on its axis, but also throughout the year, as the Earth orbits the Sun.

Make sure you can read, spell and understand the meaning of this key word, constellation.

Beyond our Solar System video 2.mp4 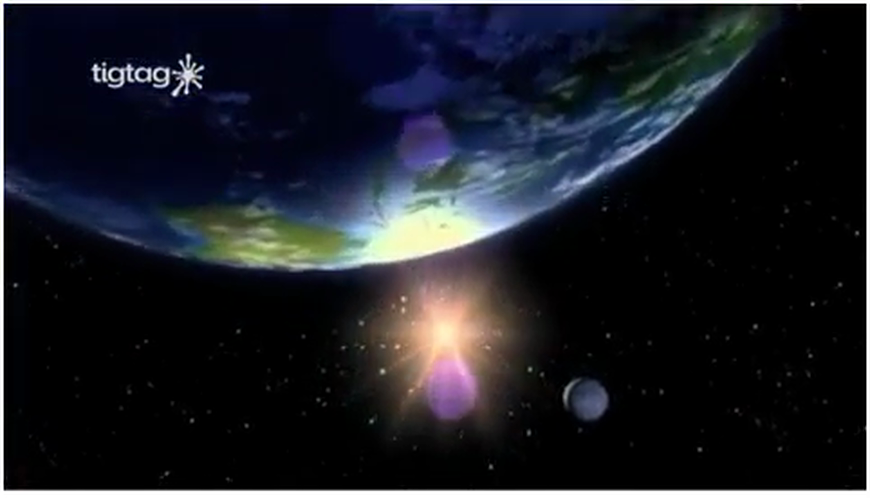 Beyond our Solar System video 2

Watch the video Beyond Our Solar System 2.

Now, using the information cards from the beginning of this lesson, can you arrange the terms and their corresponding pictures into size order, starting with the largest?

You will find the correct answer below....

Do you know how can we see clearly into space and learn far more about the Universe than is possible with the naked eye?

Beyond our Solar System video 3.mp4 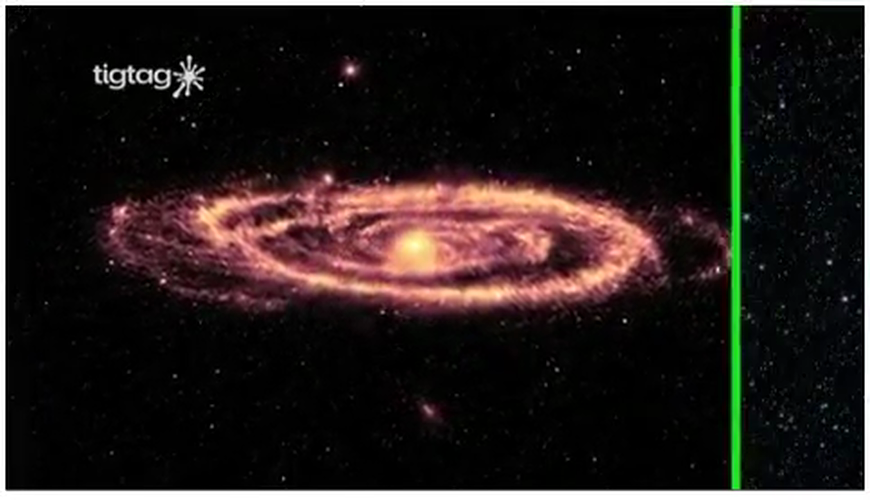 Beyond our Solar System video 3

Beyond our Solar System conclusion.mp4 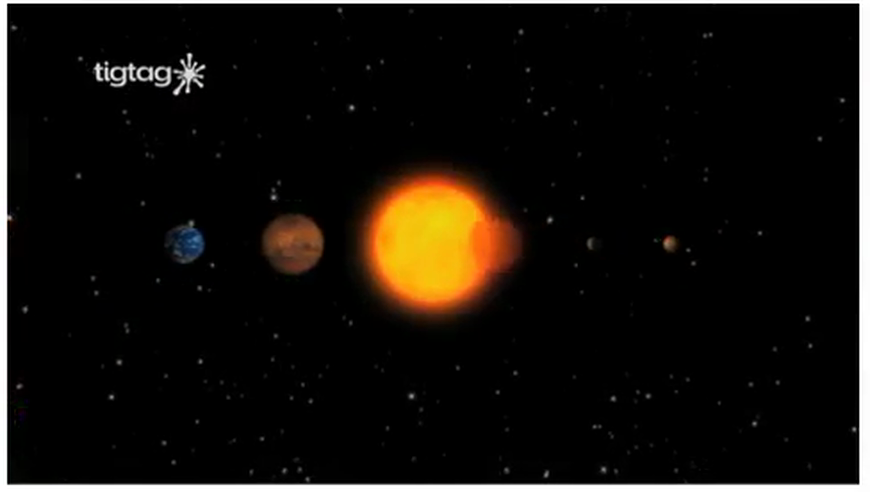 Watch the final video and answer the questions in your book:

This is a great way for you to become familiar with constellations.

The Sun is also a star, but that it is much, much closer to Earth than the stars we see at night. This means it appears larger and brighter in the sky.  What happens to your constellation viewer if you turn the light on when you are using it? (Imagine the big room light is the sun)

This is similar to what happens in the daytime. The Sun is much closer to Earth than the other stars, and the light is so strong that we can’t see the other stars, though they are still there.

Extension Activity for the Super Keen

Beyond our solar system video 4.mp4 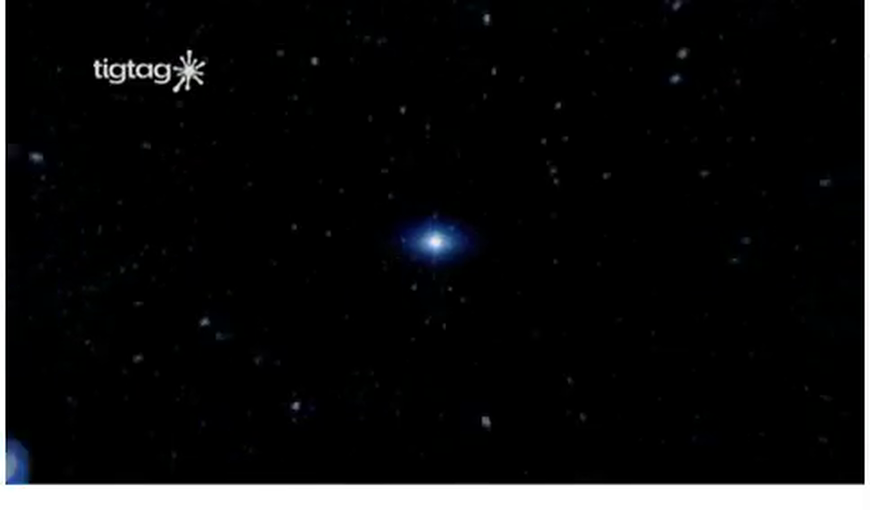